One of my favorite quotes by Nelson Mandela is, “When you talk to a man in a language he understands, it goes to his head. When you talk to him in his language, it goes to his heart.” This is why I always recommend to anyone who asks that they should definitely study or continue studying Japanese. Even if you only intend to visit Japan for a short time, speaking Japanese even just a little will help you to connect more with the local people and experience the real Japan. If you want to take that one step further and really impress the locals, you could try learning their dialect. 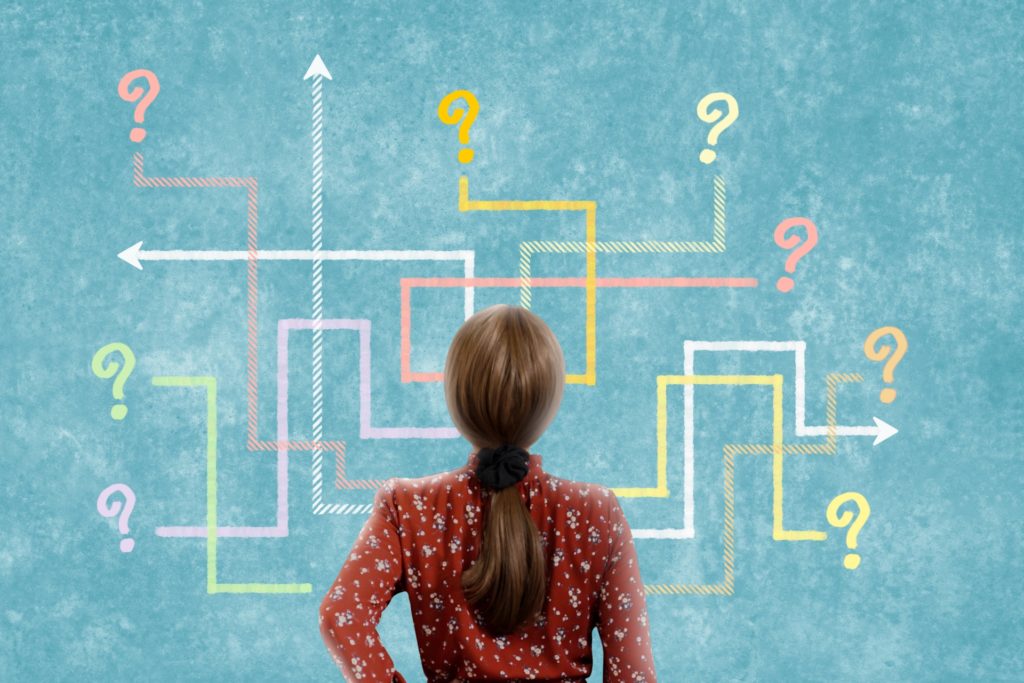 Japanese, like English, has different dialects called “ben” in Japanese. The dialects are mutually understandable; however, they each have unique words, conjugations, and intonation. Japanese learners sometimes confuse dialect with slang. The main difference is that slang are words that are used all over Japan, mostly by young people, whereas dialects are specific to a particular city or region. The Japanese spoken in Tokyo and most of the Kanto region is said to be standard Japanese. Perhaps the most well-known dialect is Kansai-ben, which is spoken in the Kansai region, including Osaka and Kyoto. 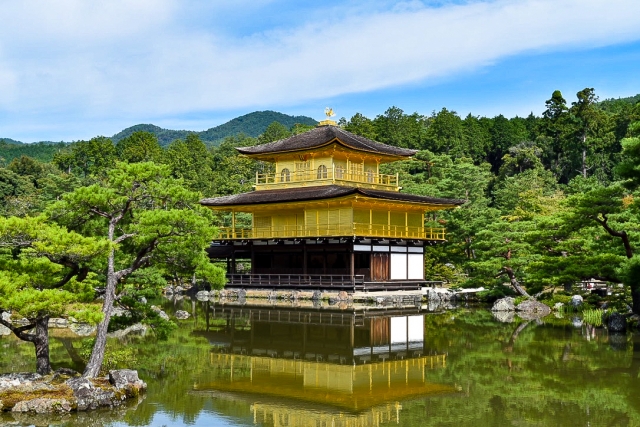 In Miyazaki, there is a main dialect called Miyazaki-ben, plus several other dialects across different parts of the prefecture such as Kobayashi-ben or Miyakonojo-ben. Miyazaki-ben is said to be one of the ‘cuter’ dialects in Japan because of its song-like intonation (standard Japanese intonation is mostly flat). Miyazaki people are often very proud of their hometown, and will get very excited if you try to learn their dialect. Asking them to teach you some words or phrases can be a great conversation starter. Here are a few examples from Miyazaki-ben to get you started. 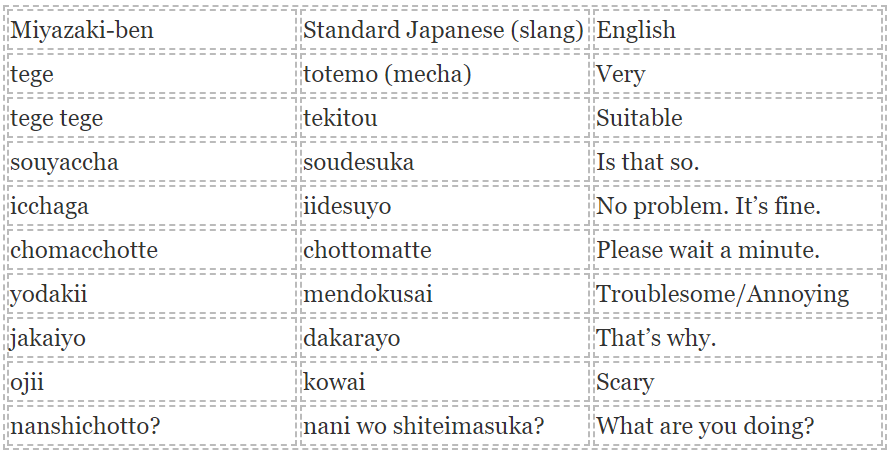 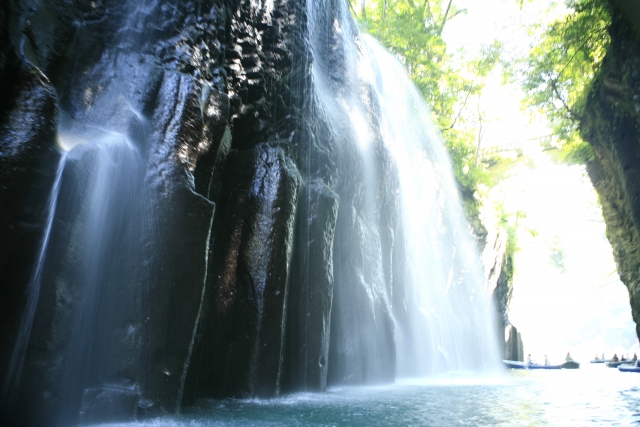 If you can already speak an intermediate or higher level of Japanese, and want to get some authentic exposure to Miyazaki dialect, I recommend checking out the movie ひまわりと子犬の7日間 (Himawari to koinu no nanokakan) It is filmed in Miyazaki and the actors speak Miyazaki-ben. The star of the movie is an adorable dog, which in fact proves my earlier point that Miyazaki-ben is one of the cuter dialects.

Alternatively, I have put together a short dialogue below using some of the words from the table, and a few extras, so you can see how they function in context.

The best tip I can offer for Japanese learners is to keep your study varied so that you don’t burn out or lose interest. Studying dialects is one way you could keep your practice fun and meaningful. Also, it is very helpful when talking with the elderly, who sometimes only speak their local dialect. 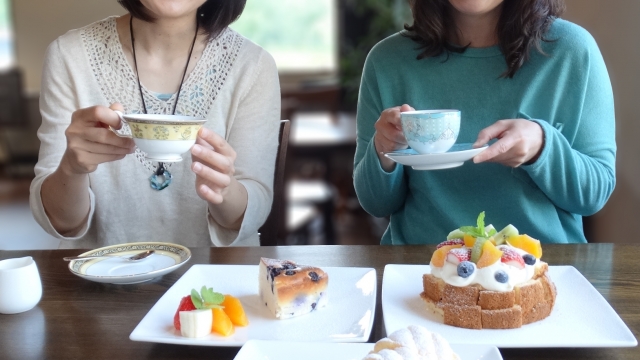 All the best with your studies!