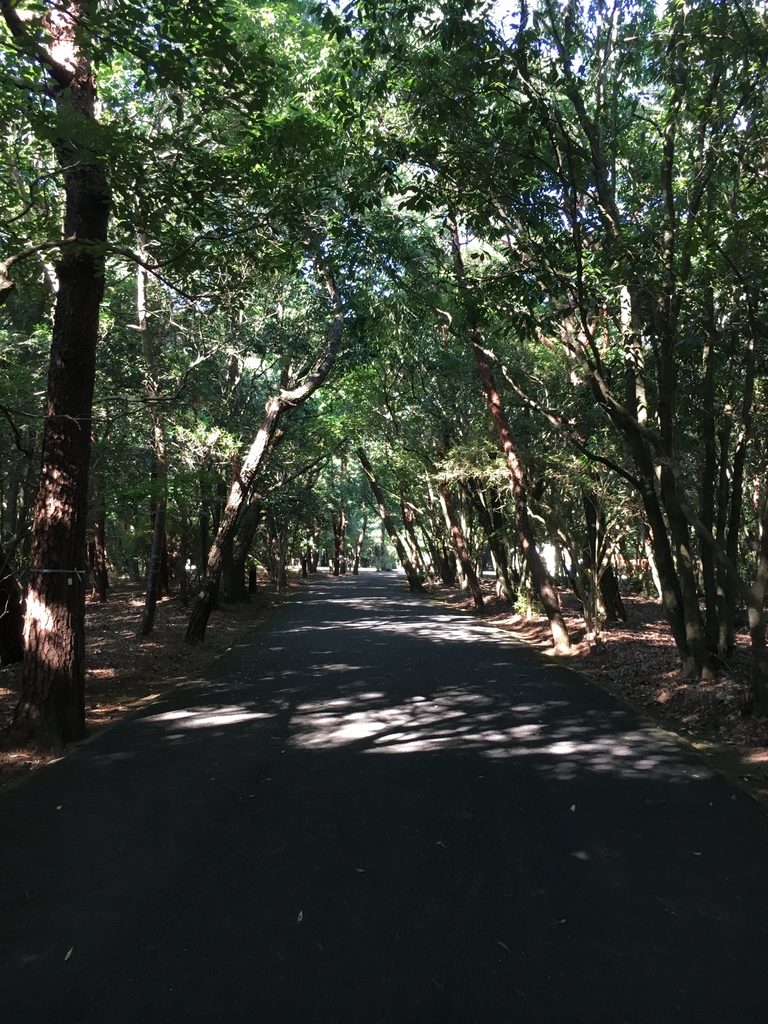 If you enjoy Japanese history, then Misogi-Ike should be a sure stop on your list of places to visit in Miyazaki. In Japanese mythology, Misogi-Ike or Misogi Pond is widely considered one of Japan’s most sacred places. It is located in Awagigahara Forest Park (Citizens Forest) and can be reached by a simple five-minute walk from the parking lot.

While the walk through the forest is beautiful in its own right, it is the history of Misogi-Ike that makes it such an interesting place. The story surrounding the pond is derived from the Kojiki (Record of Ancient Matters), one of Japan’s earliest written documents and the basis for Japanese Shintō Mythology. 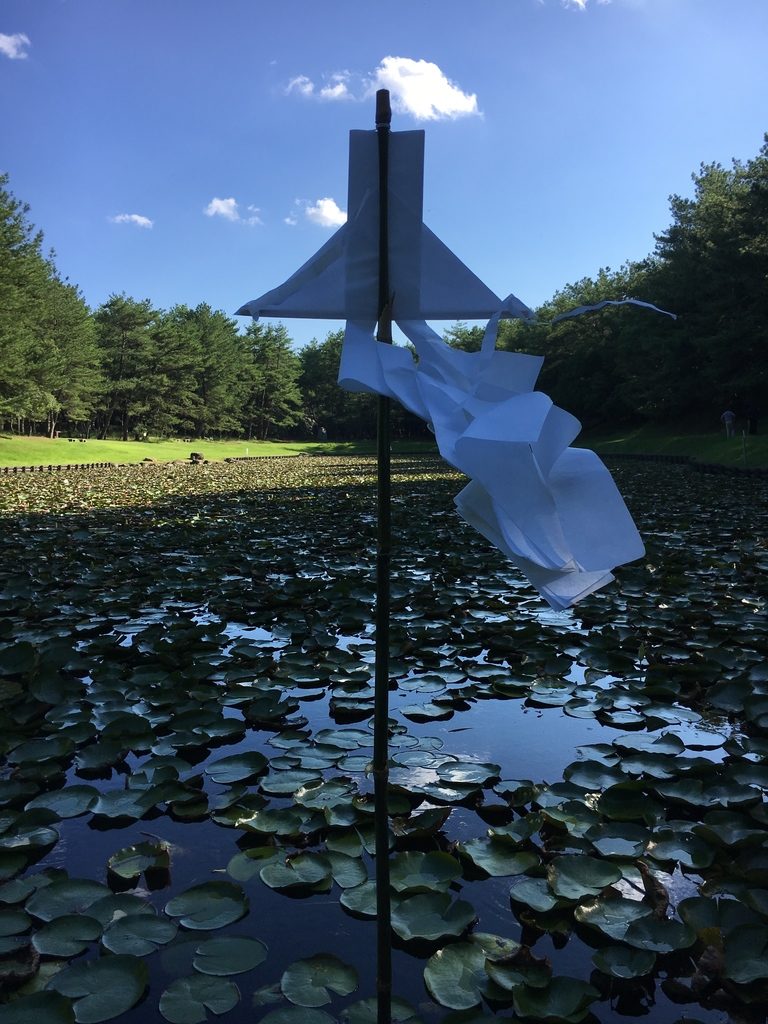 According to the Kojiki, Misogi-Ike is the place in which Izanagi-no-Mikoto purified his body after visiting the underworld in an attempt to see his sister Izanami who has passed away. When he returned from the underworld he carried with him many curses, thus needing to cleanse himself. Through his purification process, Izanami gave birth to Amaterasu (The Sun Goddess), Tsukuyomi (The Moon God), and Susanō (The Storm God), as well as many other deities. Amaterasu in particular, being the Goddess of the Sun and Universe, plays a major role in Japanese history as well as the central role in Japanese mythology. 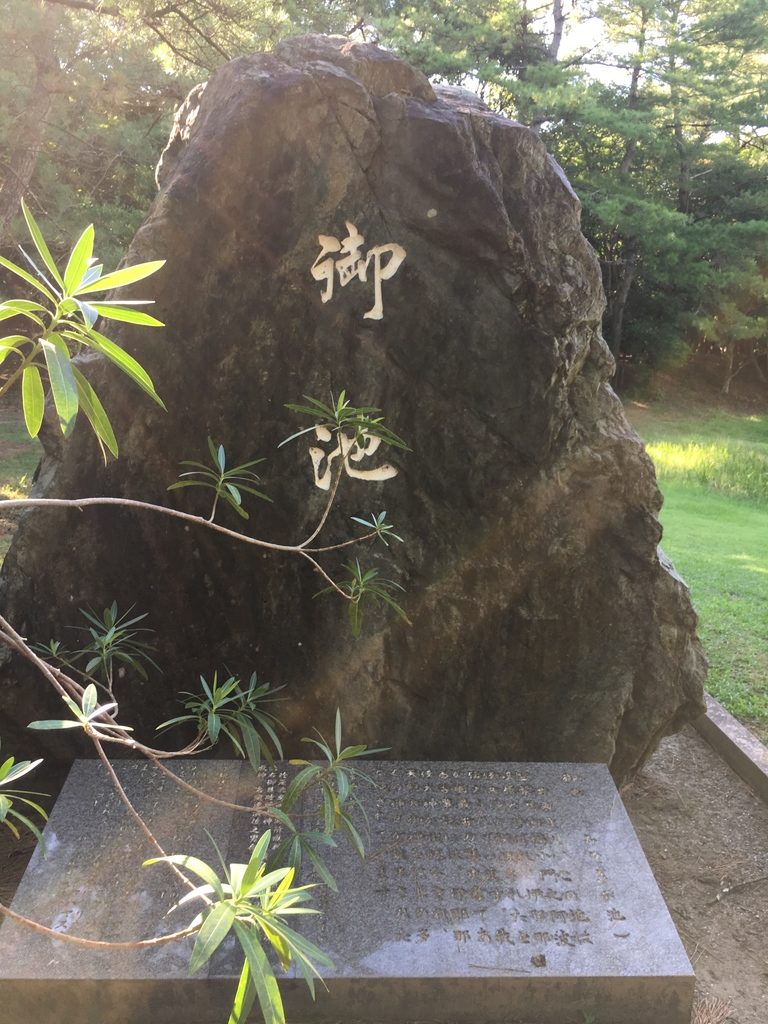 Visiting Misogi-Ike provides a rare opportunity to be physically present at a place that has had a major role in Japanese history dating as far back as 1300 years. It’s also a great location to just take a walk and enjoy a bit of nature tucked away within the city. I recommend going in summer when the pond’s thousands of water-lilies may be in bloom!