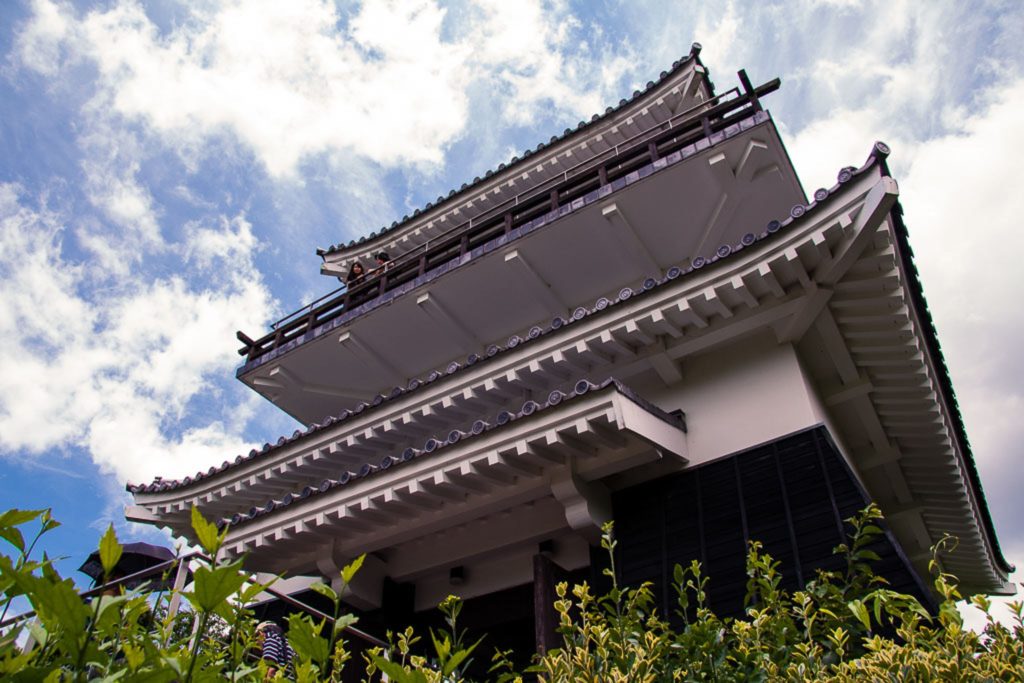 Under samurai rule, ajisai, or hydrangea, were considered a symbol of moral infidelity. The military was trained to be loyal to the Shogun and associated the changeability of ajisai with betrayal. This idea was further developed in art and poetry, where the flower came to represent fickleness and a changing heart. 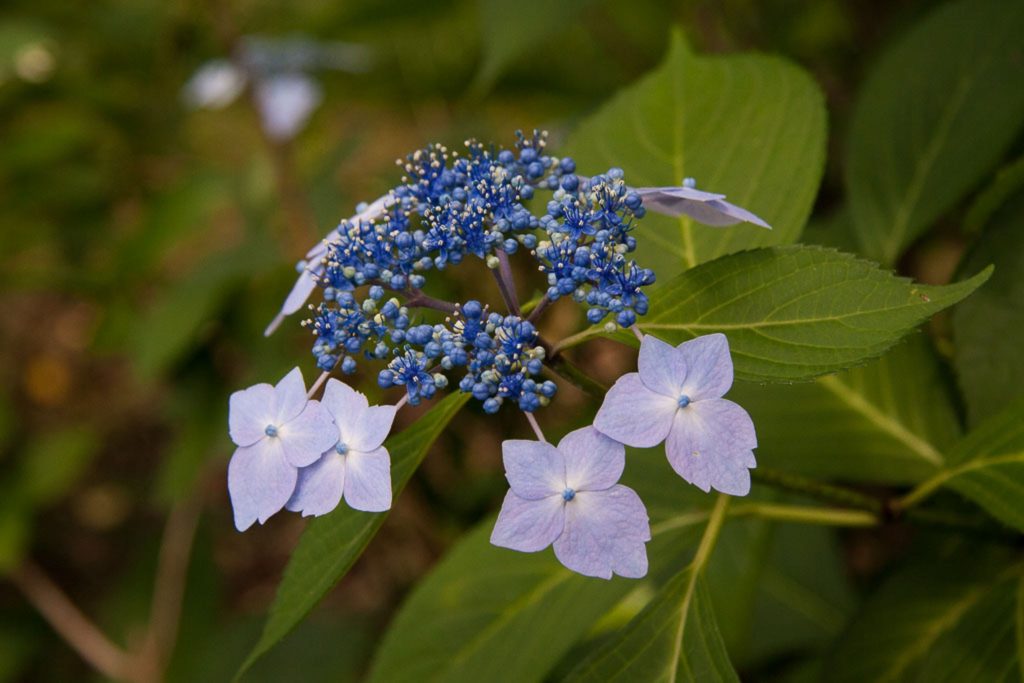 In the Edo period, however, ajisai began to be planted in the gardens of temples that used hydrangea tea to celebrate the birthday of Buddha, slowly reviving the plant’s popularity. Today, it is celebrated for brightening up the gloomier days of Japan’s rainy season, when ajisai bloom.

During June and July, people travel to shrines and festivals all over the country to see the flowering plants.  In Miyakonojo, there is a special place with over 28,000 individual hydrangeas.

Yamanokuchiajisai Park is nestled in the Miyakonojo basin overlooking the Kirishima Mountain Range. The observation deck in the middle of its grounds, which rises to an altitude of 210 m (689 ft), offers an impressive view of the surrounding countryside. The observatory is designed to look like the Matsuo Castle of the former Shimadzu clan. 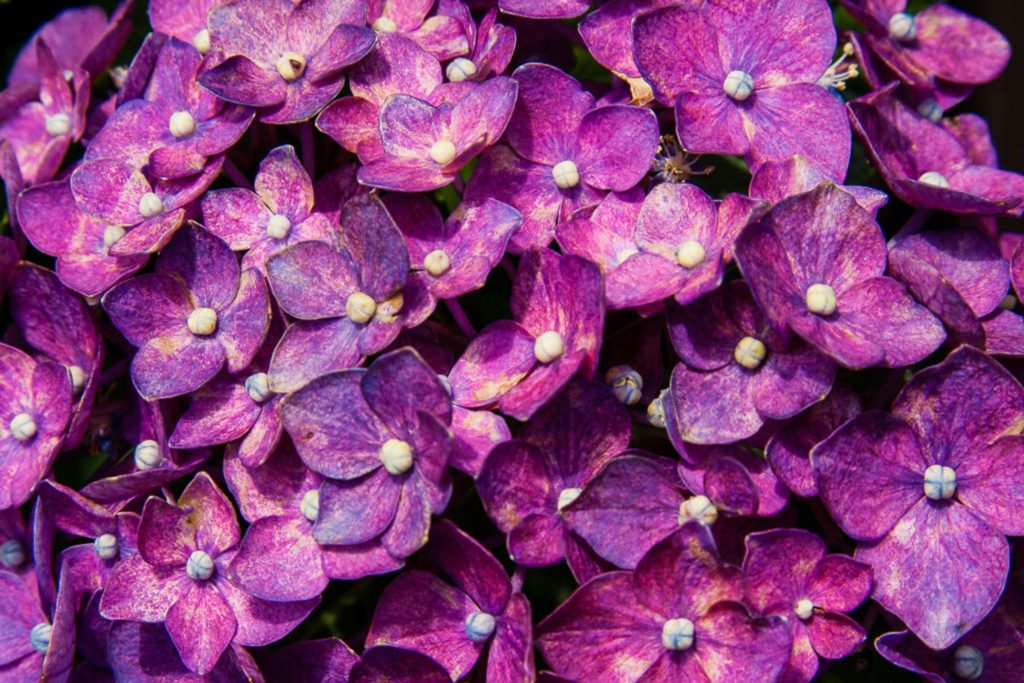 White, blue, pink and purple hydrangeas line the board walk promenade that leads up to the observatory. Unlike other plants, ajisai changes color as it adjusts to new environments. Alkaline-rich soil causes blue petals, and if the acidity increases, these will change to pink. The hydrangea indigenous to Japan begins its bloom in a blue-green color, which changes to white and then to its final shade. This has earned the plant the nickname nanhange, which means ‘seven transformations’.

The 6.7 ha park also includes a garden pond, 10 small waterfalls, and an exhibition facility where local produce and handmade goods, like pottery, are sold.