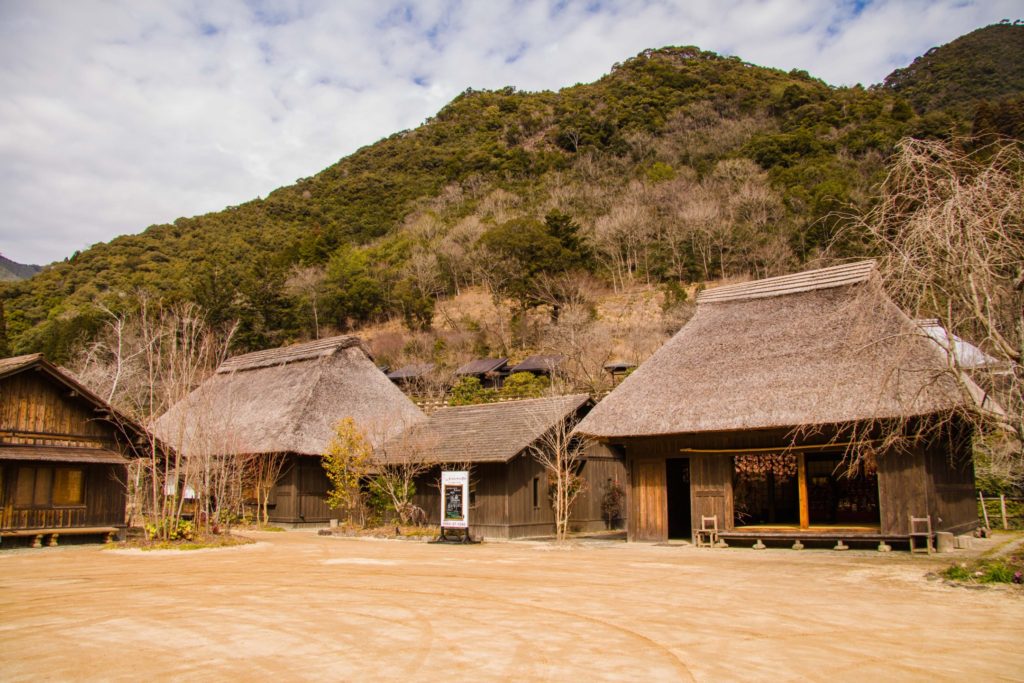 During the month of February, the village of Nishimera hosts a Gibier Festival to promote the wild game industry and its cuisine. Derived from French, the word jibie is used in Japanese to refer to the meat of deer, boar, bear and pheasants. 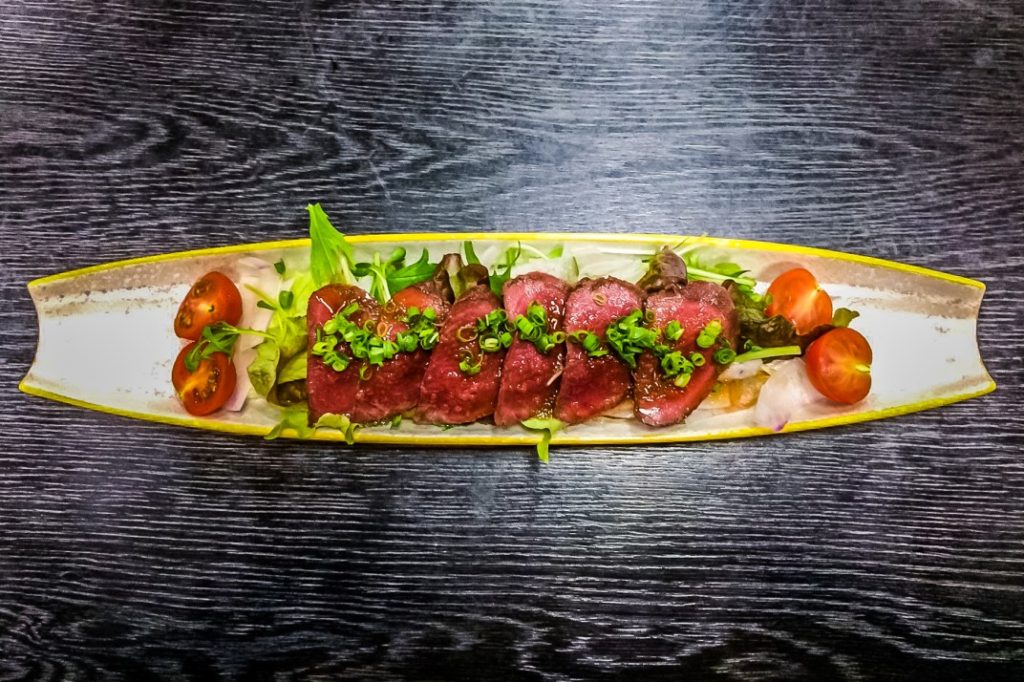 Participating restaurants in the village (and sometimes in Miyazaki City) prepare special menus that include venison, wild boar, or both. Starting from as little as ¥640, visitors can sample a wide variety of modern and traditional dishes, from ramen to nabe to hotpots and stews. 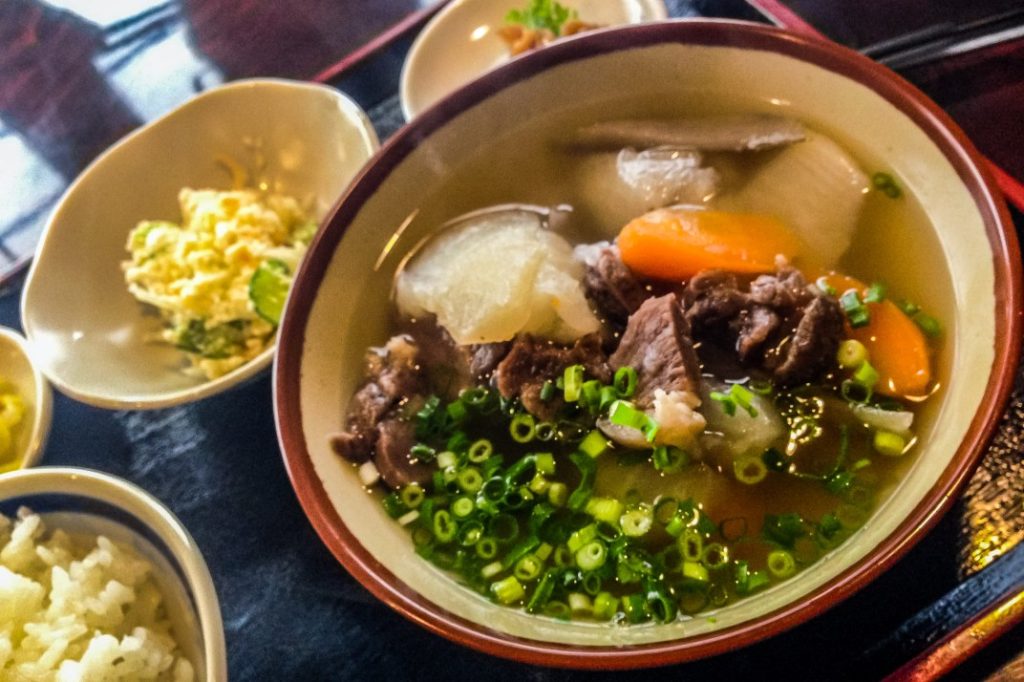 Since the extinction of the Japanese wolf, deer and boar in Japan have faced no natural predator causing their population numbers to soar. Although wild game is plentiful in mountainous regions during Kyushu’s hunting season, which runs from November 1 to March 15, local restaurants have only recently started to serve wild game dishes. Nishimera is therefore ahead of the times by hosting an entire gibier festival.

In addition to the restaurant dishes, visitors can purchase meat products to take home, including deer jerky and wild boar curry.