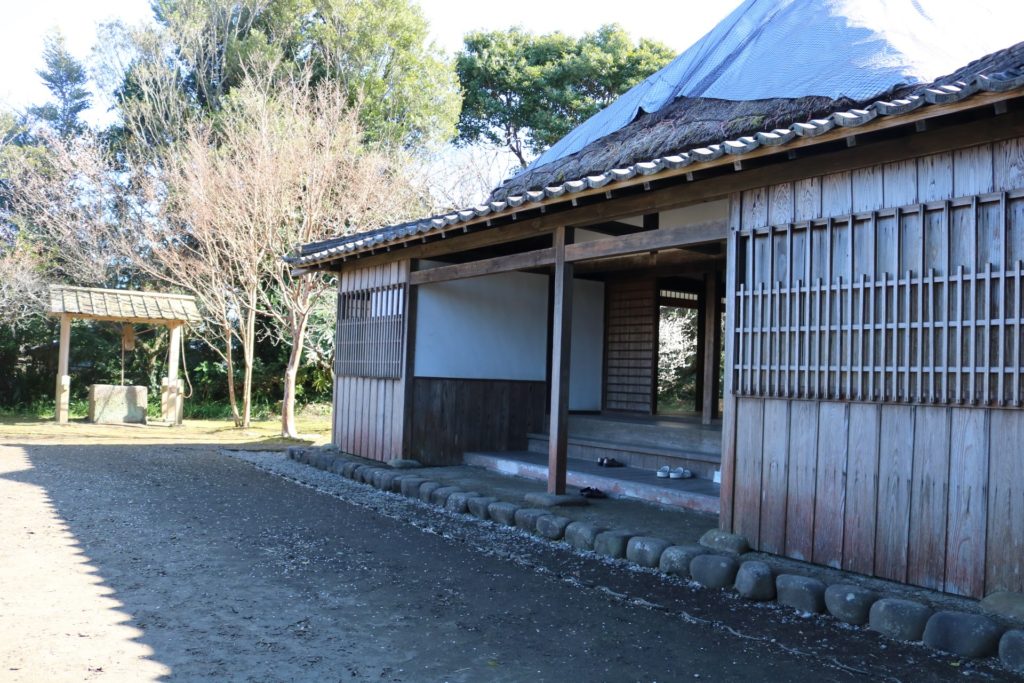 Sokken Yasui is a great Bakumatsu era Confucian scholar from the Obi clan. He resided at this house for 26 years but moved houses over 20 times in his life which he dedicated to being a scholar. The house has been restored to its Edo period state and in the garden, there is a plum tree Sokken planted himself which blossoms beautifully at the beginning of spring. He was raised in a poor family and helped his family financially while continuing his studies. He moved to Edo (currently Tokyo) at the age of 25 and by the time he was 28, he was appointed the teacher to the lord of the Obi clan. He returned to his home town the following year and started to teach but later returned to Edo to establish his own school “Sankei-Jyuku” where he taught over 2000 students over a span of 37 years. 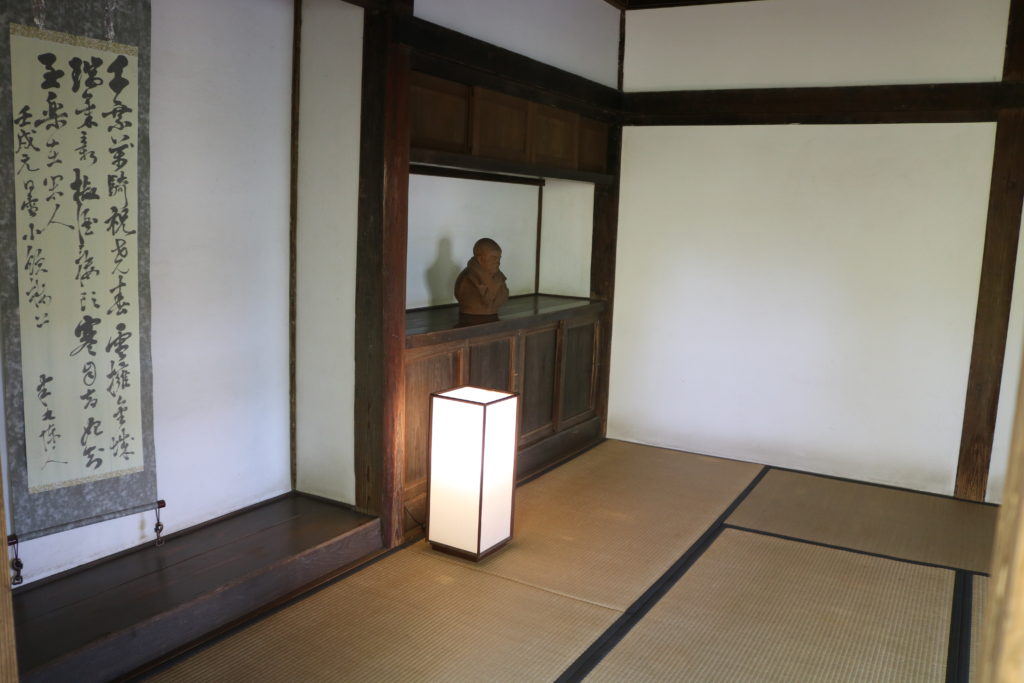 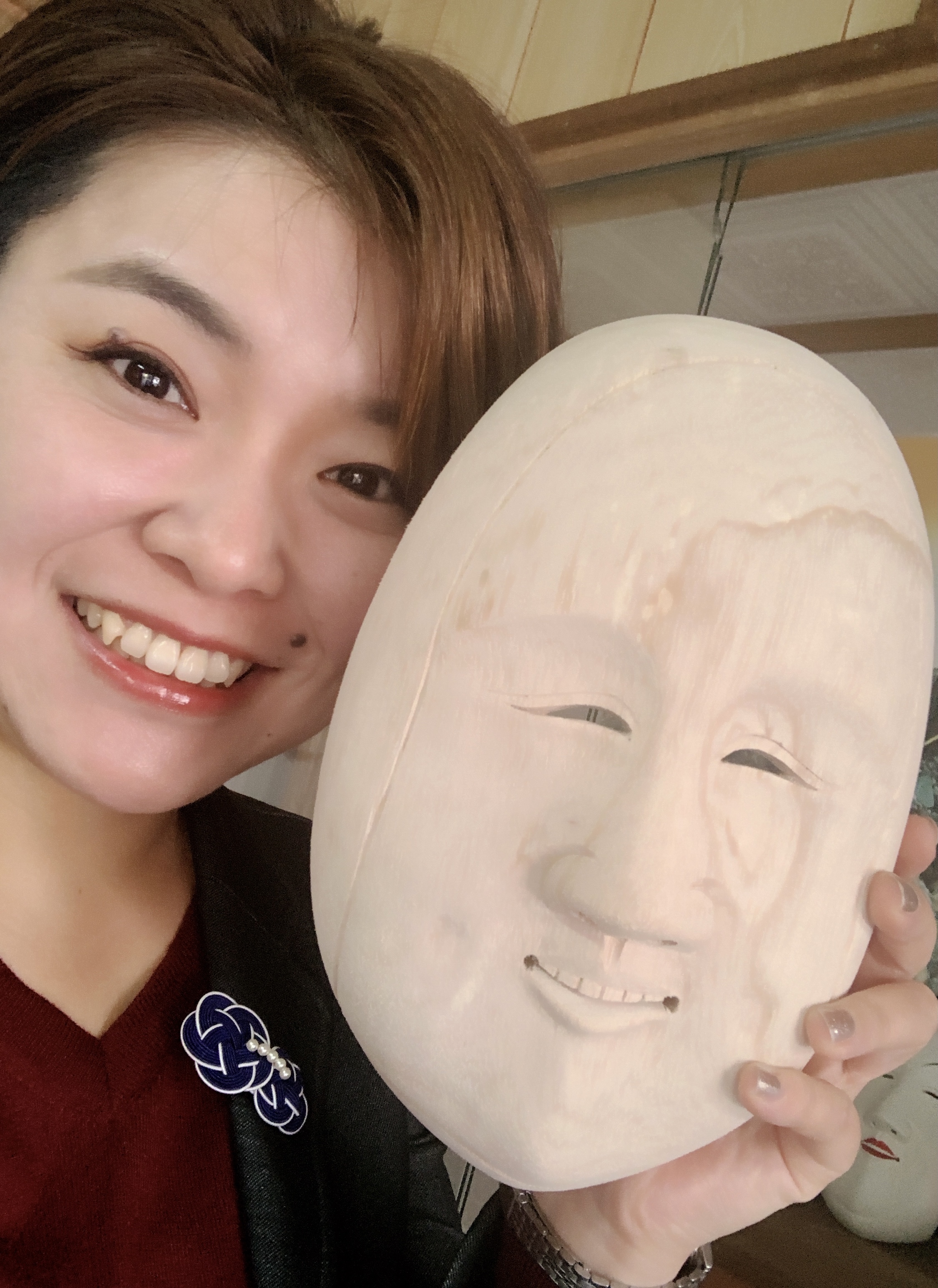 Hi! My name’s Aoi. It might be a bit hard for English speakers to pronounce ...the meaning is the name of a flower. I’m from Miyazaki, Japan. Born and raised. I have been living in another area of Japan for eight years after my graduation, including working in Laos as a consultant assistant. Miyazaki, such a beautiful but unknown area in Japan, I believe that you would undoubtedly love it. Our team created this website especially for you, foreign travelers or anybody who look for something new here! My most favorite place is Kaeda valley. If you want to change your mood or visit a nature-rich secluded spot, it is the best choice ever! Trekking with your camera is also highly recommended. Enjoy your journey:-)