Tucked away a short drive west of Miyazaki City lies one of Miyazaki’s many great hidden gems, Ikime Shrine. Perched on a large hill called Mt. Kamei, and surrounded by massive trees, the shrine has become one of my favourite destinations to take a quick stroll within close distance of the city.

While not as grandiose as the hugely popular Udo and Miyazaki Shrines, Ikime Shrine holds its own charm and appeal. Being tucked away from the city, it is one of the few shrines you can likely enjoy to yourself for some time. The architecture style is also truly marvelous. I spent a good 30 minutes surveying all of the details carved into different sections of the building. The entire shrine is also surrounded by massive and likely ancient trees, which in fall turn to beautiful yellows and oranges. 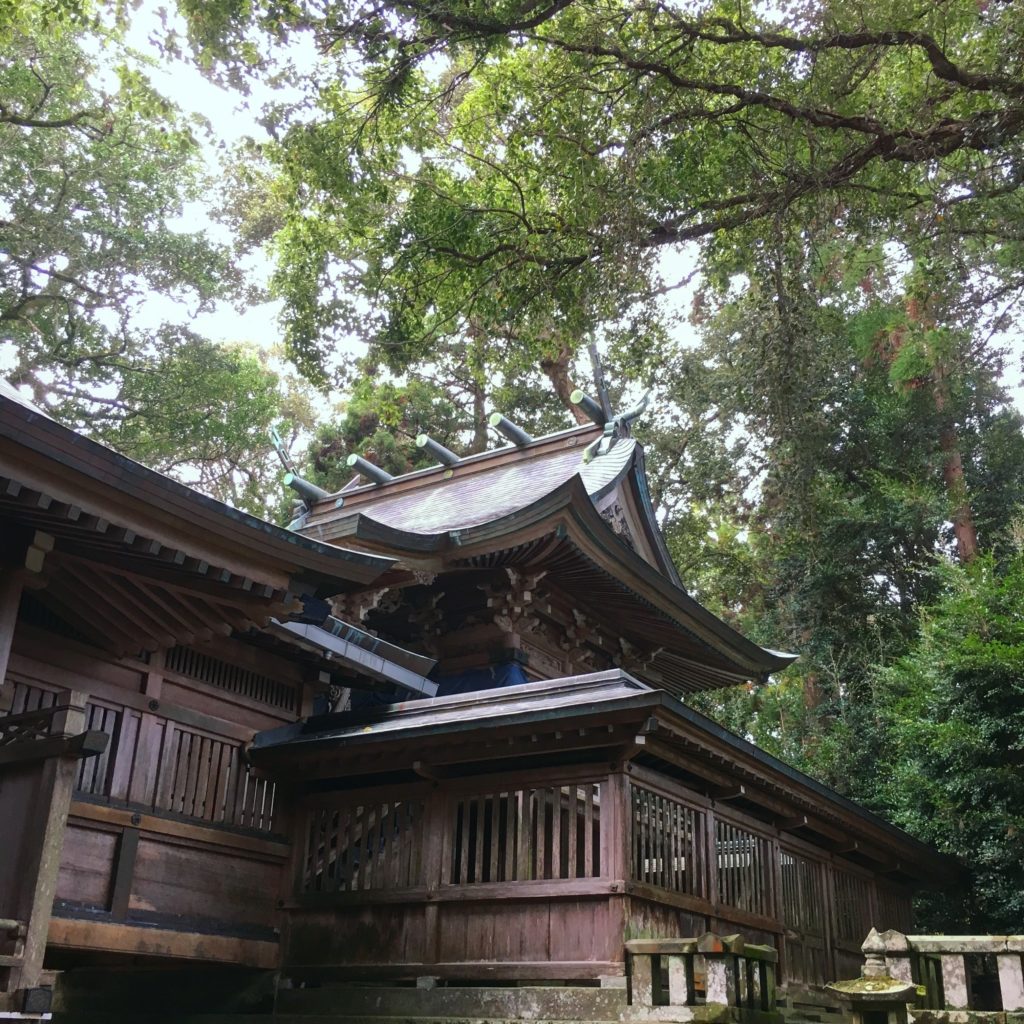 The Shrine itself is dedicated to Emperor Ōjin, the 15th emperor of Japan, according to the traditional order of succession, as well as Taira no Kagekiyo, a famous samurai rom the Taira clan during the late Heian period. However, after talking with some locals in the area, I learned that many come to the shine to pray for healthy eyes and to cure eye diseases, as it is thought to be a place of healing. 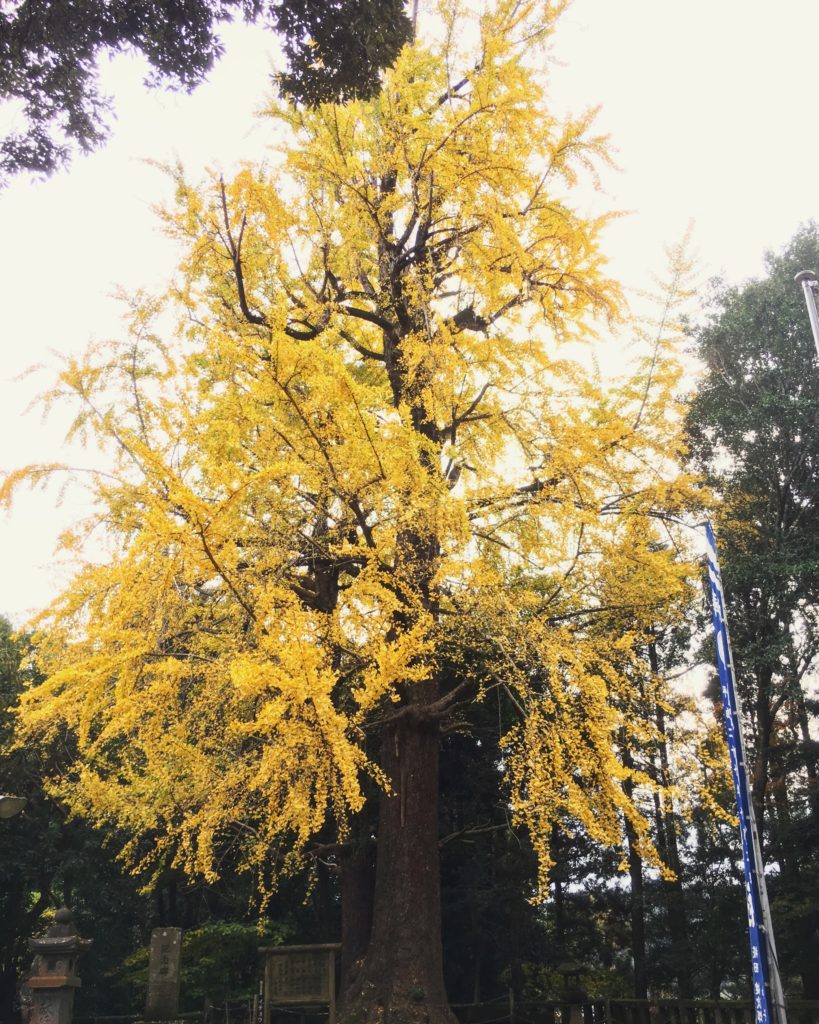 Whether your exploring different areas around the city, or just looking for a quiet place to read or think, Ikime Shrine is an easily assessible and worthwhile stop for anyone in Miyazaki.